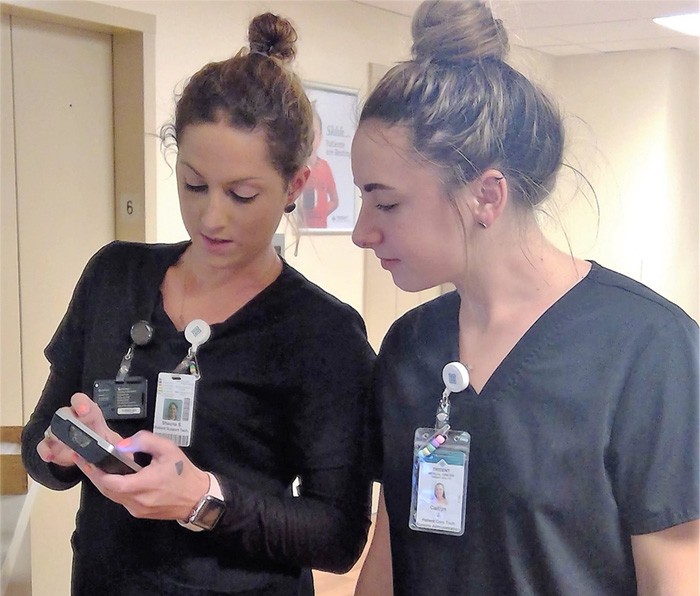 “There’s nothing better than watching patients leave the hospital healthy and well. And they give you hugs! 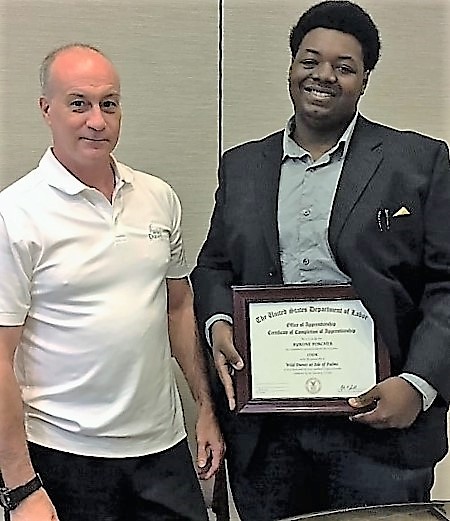 Byrone has worked in virtually every Wild Dunes restaurant. 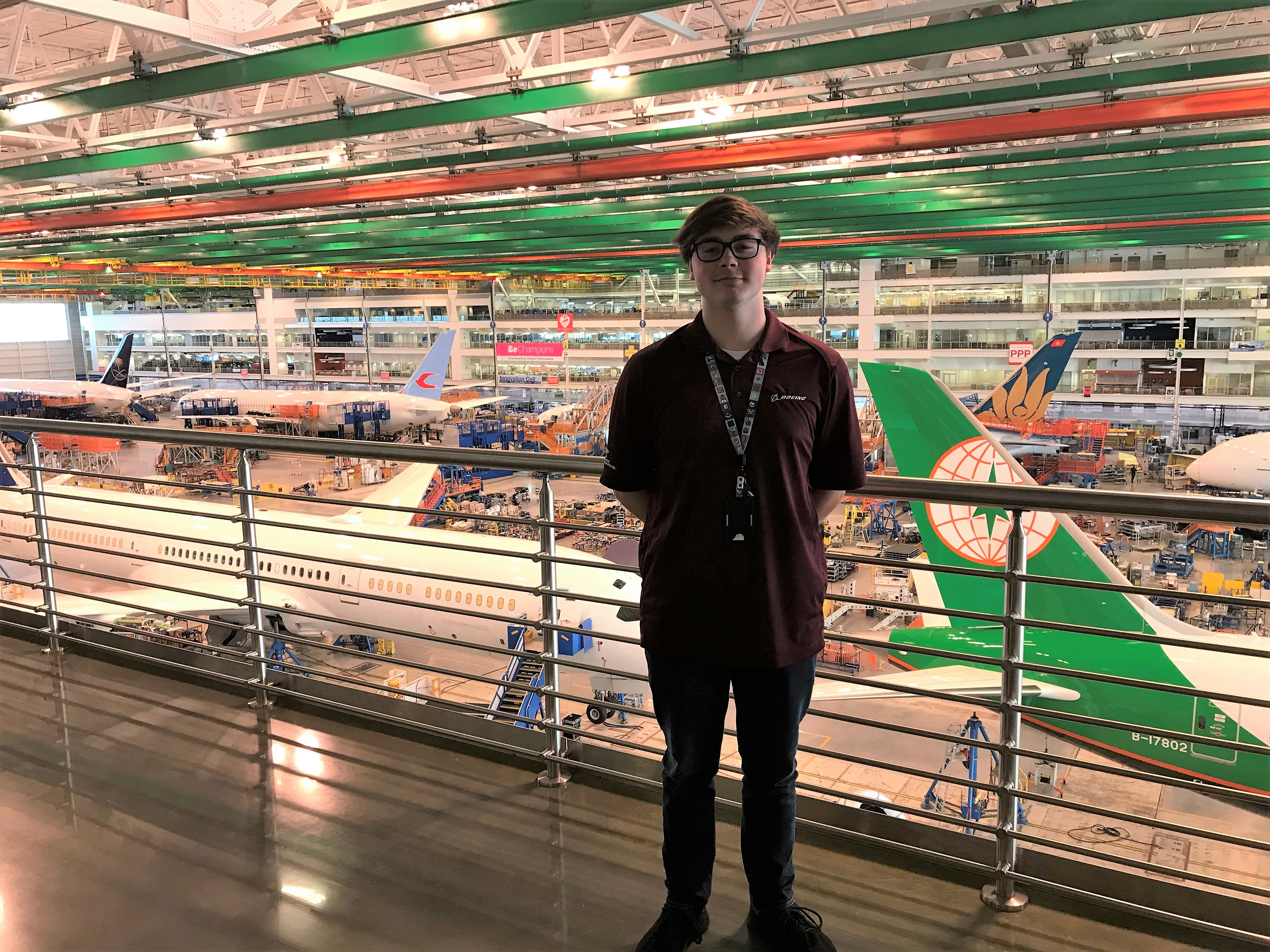 Marquel came into his own intellectually, academically, personally and professionally over the course of the two-year apprenticeship. 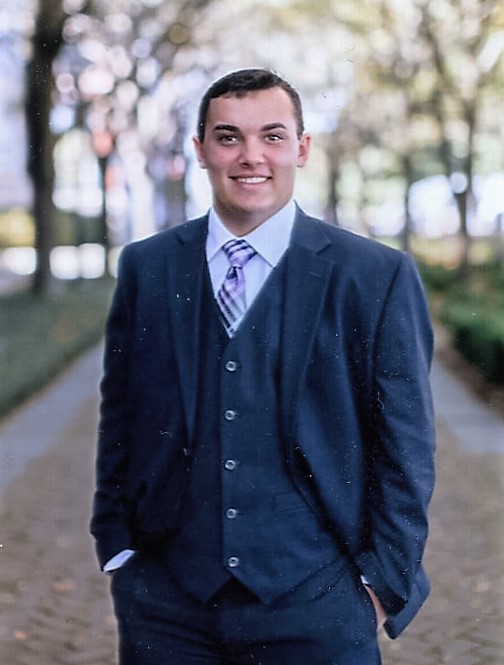 Nathan worked with his on-the-job mentor learning how to monitor network activity for suspicious behavior.